“Our people aren’t on social media.”

As a digitally-savvy fundraiser, you might have heard that line more than once over the past decade when suggesting digital engagement for major gift donors and prospects.

And for all of the last decade, it hasn’t been true. Not even close. In 2011, Fidelity released a study on their millionaire investors. That group of millionaires were very engaged online with 85 percent active on at least one social media platform. In 2011, that was FAR ahead of the overall social media usage numbers for the general population.

Flash forward to 2020 and the situation has changed little. According to a recent Statista survey about the percent of specific income demographics who are active on social media:

Some of the wealthiest people on Earth - from Elon Musk to Richard Branson to the Gates family - are frequently active on social media.

So yes, many of the highest capacity donors in our profiles are active online and via social media.

And this is great news! Because with social media, gift officers can…

Major gift donors and prospects are active on social media. To meet these critical supporters where they are requires gift officers who are comfortable with social media engagement.

A Digital Development Officer program is the key to establishing a meaningful presence in the increasingly-critical online space. Whether you’re hiring new DDOs or simply retraining your current gift officer team to do digital better, know that your people are active on social media and be ready to meet them there.
____

‍
What’s your plan for engaging your highest capacity donors and prospects with digital? Click here to learn more about how {{firstname}} has been building digital development officer programs for the better part of the last decade. 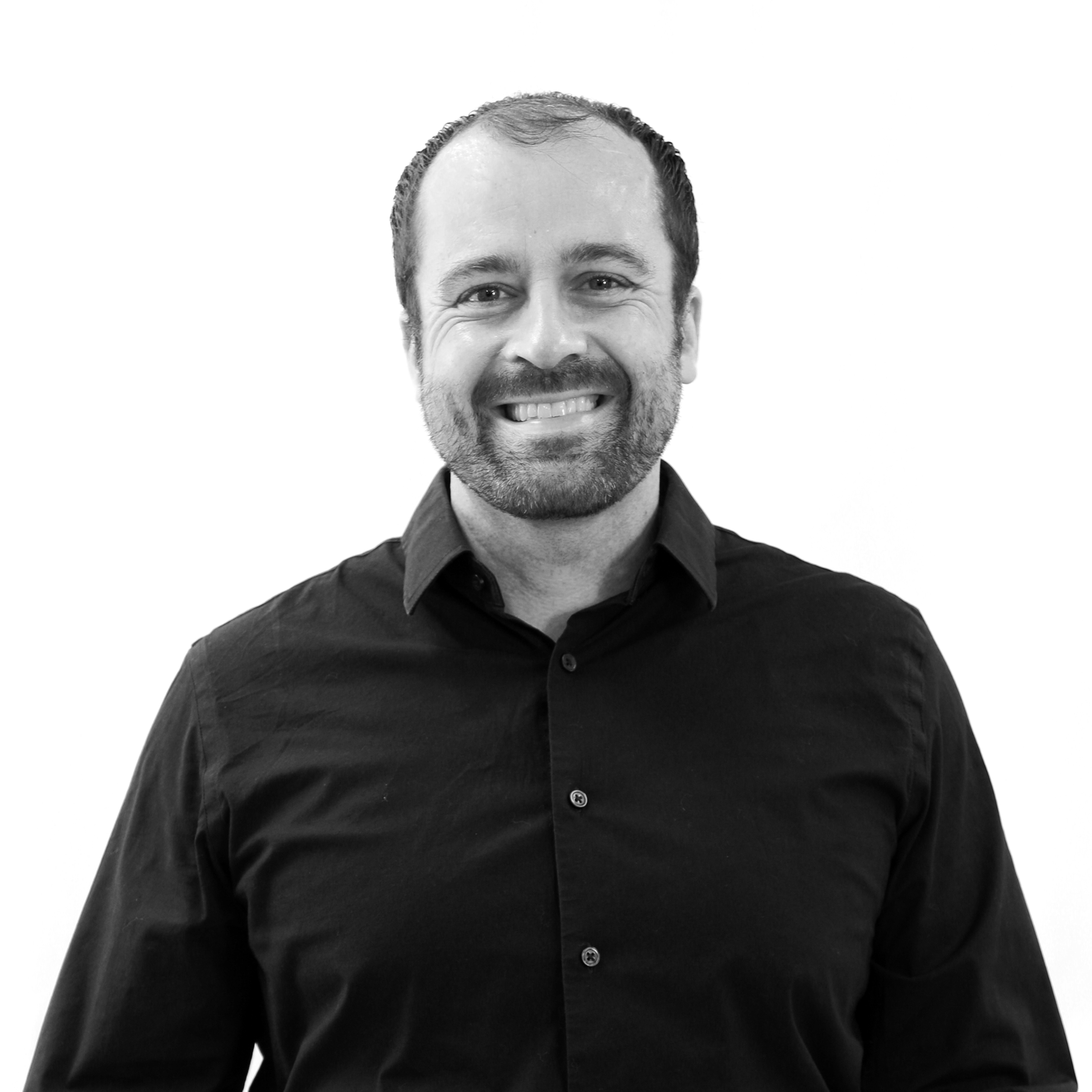